​Camille Maughan has loved sports practically forever. She was a three year letterman in Volleyball, Basketball and Track in high school. She has been involved in coaching her kid’s teams in basketball and helping with volleyball and track. She has been working with Ignite as the Assistant Director, has coached for several years, and is excited about be coaching the U16’s this season. Camille has a doctorate in pharmacy from ISU and has always been interested in the amazing things that the human body is capable of doing. Some of her hobbies include math (she coaches a Math is Cool team), skiing, and spending time with her family. She has especially loved being a part of her 21 year old daughter’s journey though club and high school volleyball. She is excited to have the chance to coach her 16 year old daughter as well. GO IGNITE!!

Marnae believes that focusing on fundamentals is where great volleyball players are made. After finishing her own volleyball career at Idaho State University, she has gone on to coach both club and high school volleyball. Since 2008 she has been the Varsity Assistant at Shelley High School in Shelley, ID, coached U18, U16 and U10 for Club Next Volleyball in Pocatello,ID where she also spent 2 years as the club director. She also spent 4 years as the Junior Varsity Coach at Highland High School, also in Pocatello, ID. Marnae has a love for sports and also competed in track and field at the collegiate level and enjoyed participating in basketball while in high school. She remains very active and enjoys strength training and conditioning. She has been married for 17 years and has 3 kids. She is a Registered Nurse and works in the Cardiovascular ICU at Sacred Heart Medical Center. Marnae was recently awarded All Volleyball's #herostrong award. 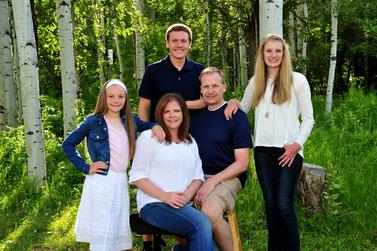 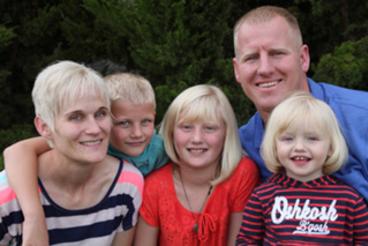